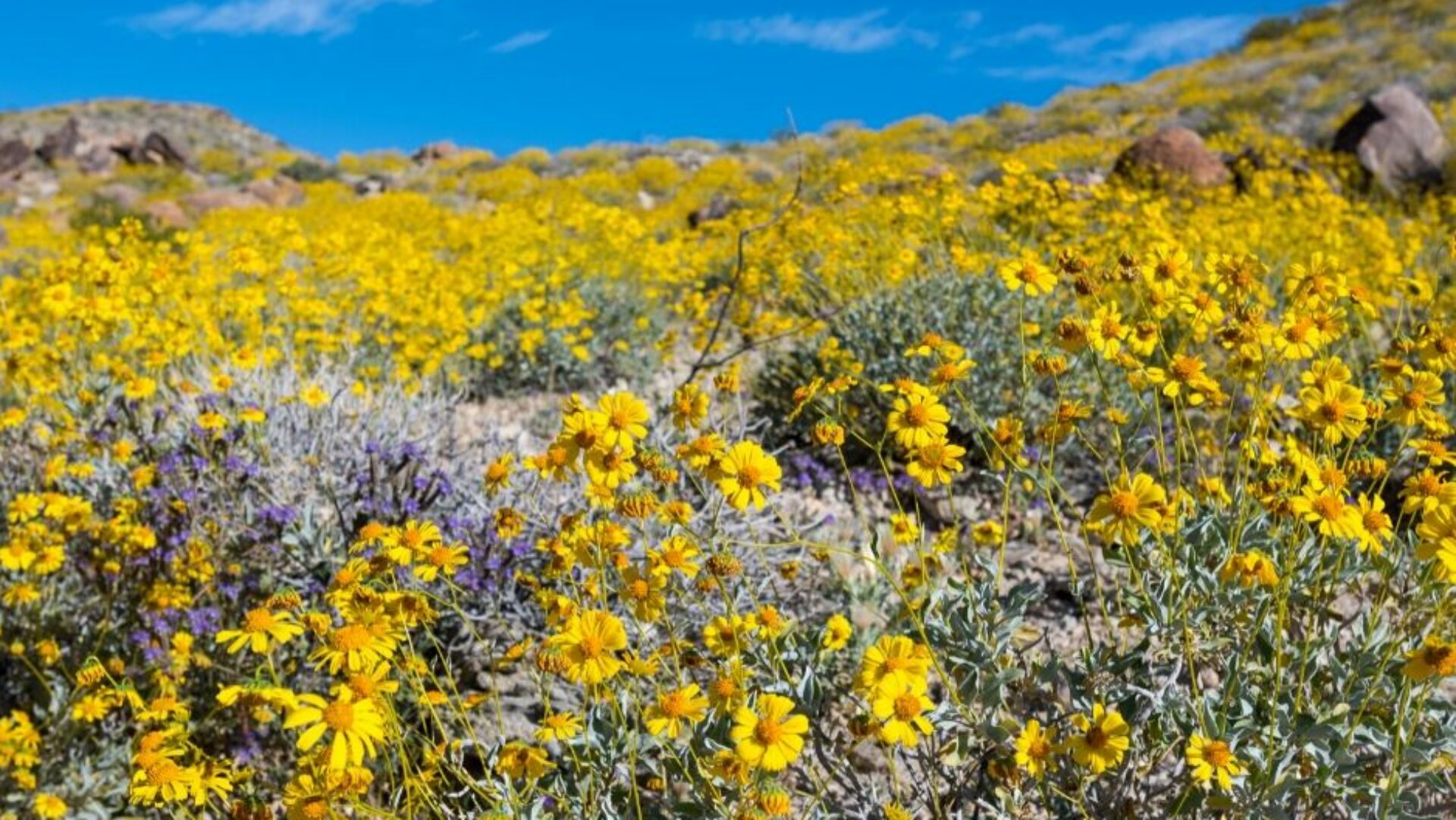 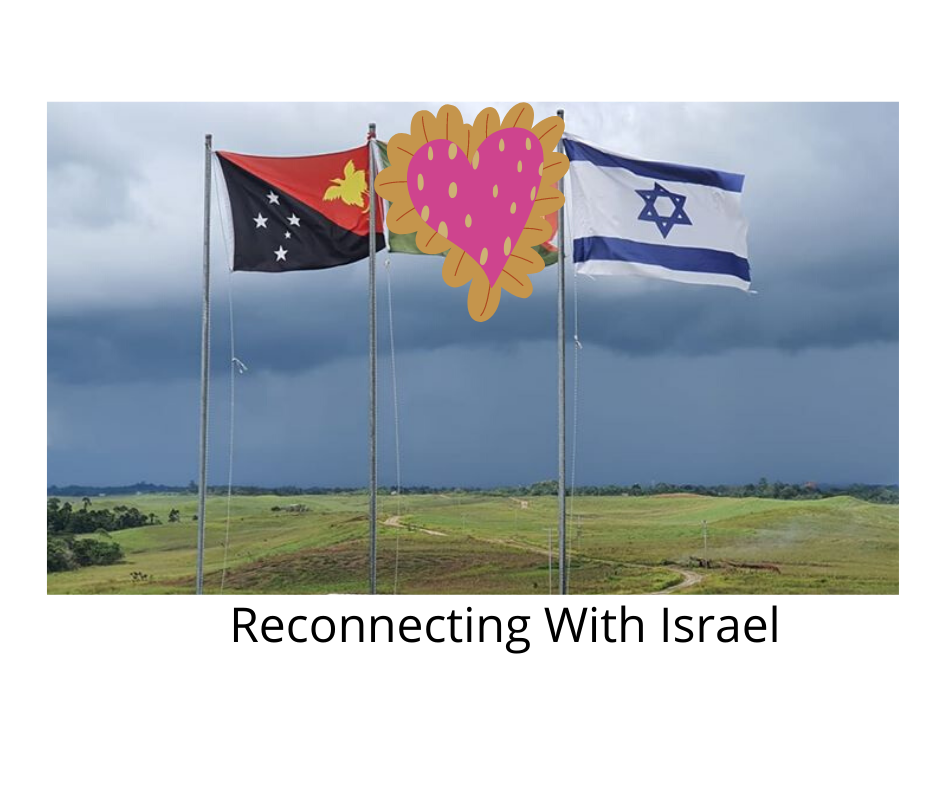 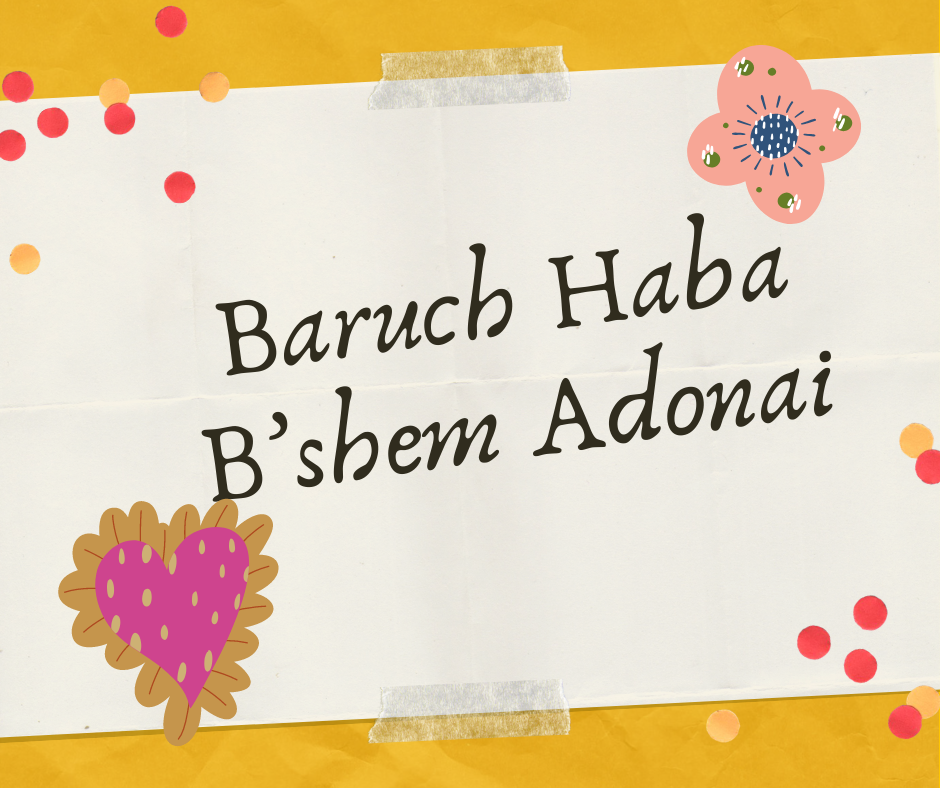 “Behold, your house is left to you desolate; and I say to you, you will not see Me until the time comes when you say, ‘BLESSED IS HE WHO COMES IN THE NAME OF THE LORD!’”

The restoration of Israel is the key for Yeshua’s return.  The first part of the restoration promise of YAH (Ezekiel 36) is for the Jewish people scattered throughout the nations to make physical aliyah and return to their own land which YAH gave them.  This began with the political independence of Israel in 1948.  Then “all Israel shall be saved” (Romans 11:26).  YAH fulfils His promise of Ezekiel 36.

In Luke 13:34-35, Yeshua lamented for Yerushalayim, the holy city of ADONAI, and spoke of the unwilling hearts of its inhabitants to accept Him as the Messiah.  Yeshua will not come to rule the nations of the earth from Yerushalayim until His Jewish people say “Baruch Haba B’shem Adonai”.

For God’s chosen people to say “Baruch Haba B’shem Adonai”, they must be restored fully to their land and restored to their Jewish Messiah.  Christians can usher in this redemption and salvation of the Jewish people by:

Not only standing in the gap in praying but physically standing with Israel in many areas, such as: 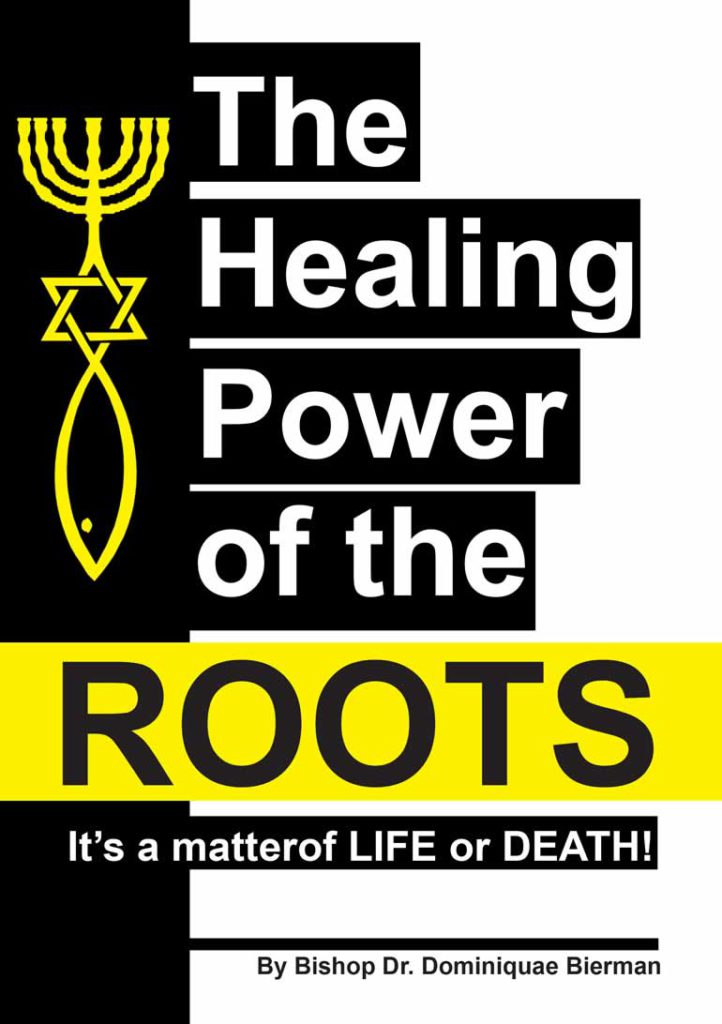 Reconnecting with the Hebrew Roots of faith is a matter of Life and Death.  Get a copy of Bishop Dr Dominiquae Bierman's Book - The Healing Power of the Roots - to know more about why and how you RESTORED to that life of greatness as YAH wants us to live, and as taught by the Jewish Apostles of Yeshua.